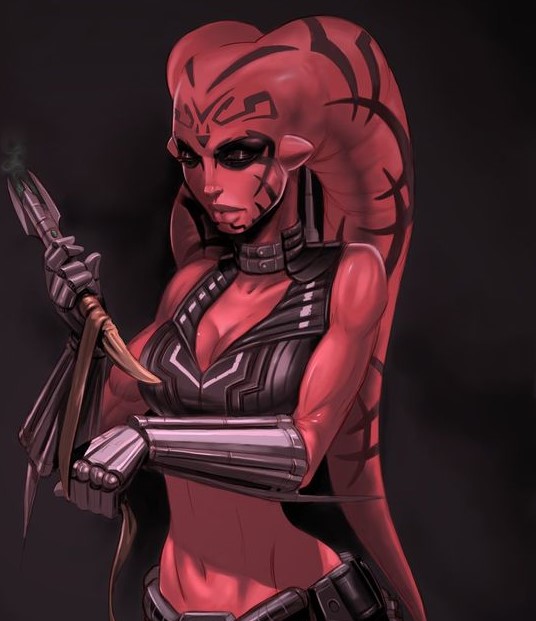 Tas'thia, or scarlet in the basic tongue, Vohuk was raised in a rare non slavery based clan of Twi'lek on the homeworld of Ryloth. She spent much of her early years in the isolated compound, where her family taught dance, trained a few martial arts from across the outer rim, and had a well established camp for healing the sick and injured. She spent the earliest memories she has, helping her aunts and uncles with treating injuries and setting breaks, as well as training self defense(formal martial arts training) a few hours with her father before dinner.As the young woman matured, she began to explore and eventual train with some of the dancing troupes among their clan. she began to see that things such as dance and the self defense training her father gave her came very natural and shared similar movements.

Her discovery by the jedi came in her 15th year, when a wounded knight found themselves being tended by the house of Vohuk and their healers. The discussion of her force sensitivity came about during their recovery, when he witnessed the force enhanced agility and reflexes during a sparring match between scarlet and one of the other students. As was the case, given the clan heads blessing, Scarlet left the compound she had grown up in, promised a life of challenge, discipline and a chance to grow in both martial prowess and spirituality. She arrived not long after the last full moon, unfortunately left in the care of the temple keepers as the jedi in question departed once more to seek other foundlings.

Her Lightsaber is a strange blend of antique sword hilts and the more sleek lightsaber designs, though not a crossguard lightsaber varient. Her blade is a pale blue that borders on white.

Opposite the saber hilt, there is a combat knife stylized in tribal ryloth style. the sheath is simple leather and hides a blade made of simple iron with a beskar cutting edge.

Nothing matches your search... 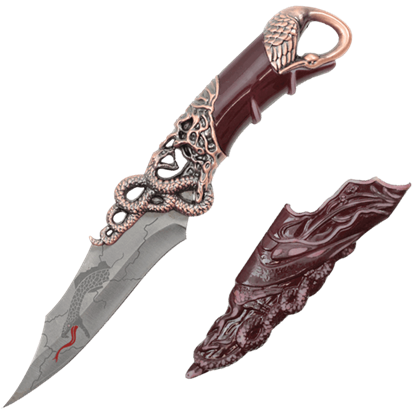 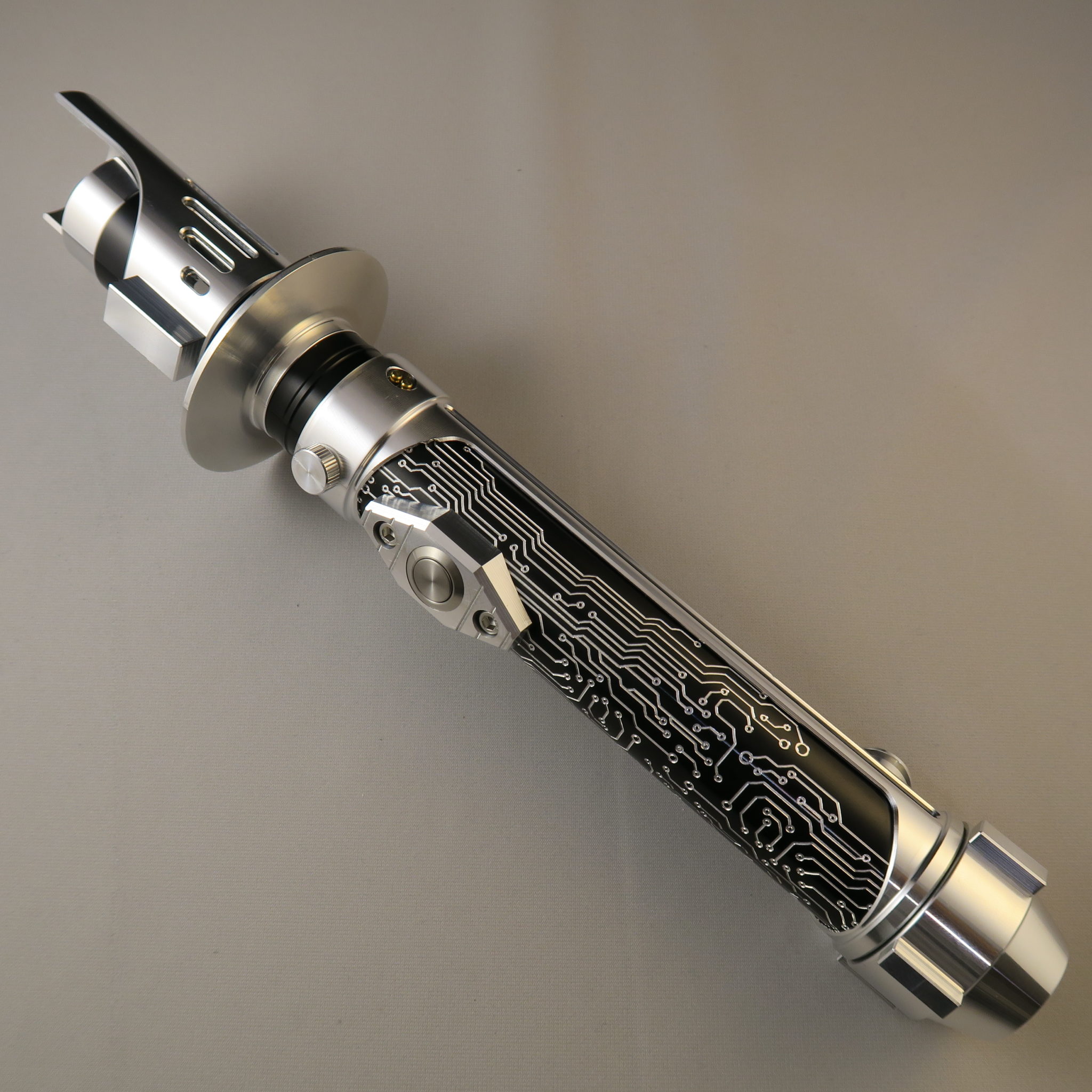