During the week we picked off a lot of smaller bug fixes, as well as adjusting the player and character overviews as part of our polishing rework.

This week's blog post describes the topics we are going to be working on in the coming months: Fall Roadmap. 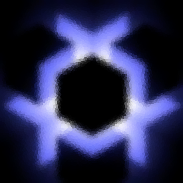